One of these nights...

One of these nights I'm gonna write something absolutely amazing and powerful and I'm really looking forward to it.

So far, I haven't figured out what that is, exactly... but I'm okay with that.  I'll keep on writing until I do.

I'd love to write more, and really, I DO write more than I post on this blog because I prefer not to just throw everything I think onto a blog like a diary for everyone in the universe to read.  I work a lot, and I love what I do 99.44% of the time but I would love to have more time to write.  I spend too much time trying to make money. Well, I might as well while I'm able and my kids aren't little anymore so that I can retire before I die.  I tell people I write every chance I get but it's really not true.  If it were true, I'd have a lot more material to read.  I have many, many stories in my head that I really should put into writing, because I know I'm not going to live forever (at least not in this realm, and I'm not sure how much of my brain will make it through the life I'm living now) and I don't want the stories and characters to die with me. After I'm gone my kids can pass this stuff on to other people, or just give them away, but hopefully, I'll get some of them out into the world and let the universe decide whether they're worth keeping.

There were also people who once walked this earth and not just through my brain whose stories shouldn't be forgotten either.  Those who passed after about 2005 will have more information about them on the Internet for future generations than those who passed before that, and there are stories in the old newspapers and databases for those who wish to look for those folks.  Still there are people who lived quiet and simple lives, whose stories weren't compelling Nicholas Sparks novel fodder (or even Lifetime movie fodder), who've left serious marks on the manuscript of my own life.  My grandmother was one... one of her father's seventeen children as well as one of her mother's eleven.  Her oldest sister Lorene was evidently unable to bear children of her own, but I never, ever heard her complain about that, or talk about it at all.  I never asked her why she didn't have children, maybe because I was afraid to bring it up.  Her husband had lost two children in the Christmas Eve crash that claimed his first wife and left him with only his son. Maybe she figured it might've been better to have had no children at all.  His son gave her four step-grandchildren that she dearly loved in her own quiet way.  She wasn't the kind of grandmother who took the kids to Opryland (actually they didn't have that on either side, but all their grandparents cared for them very much) but she baked them goodies and visited them and kept an eye on them and probably went to graduations and things like that, I don't remember.  She also kept a lot of other relatives, like me.

She, like Granny, had a portrait of a handsome young man I never had the privilege to know, my uncle Olie.  His death at age 18 was one of those events you see in movies, where a local teenager gets really sick (or has an accident or gets shot or... you get the picture) and dies young and the whole town shuts down for the funeral.  But before I knew all that about the town's reaction, I knew that my grandmother and all her family lost a dear brother, son, grandson, and uncle.  I guess because he didn't live long enough to have children and grandchildren of his own, I felt sort of obligated to keep his memory alive.  I think others in my family might've felt that way too.  For example, my uncle Lanny put a new headstone on Olie's grave.  Lanny was just a little fella when Olie died; I think he was about 3.

These are just a few of the stories I'd like to share, as well as some of the fictional characters I've created over the years.  Some of my characters are loosely based on real people and real events, but in general most are purely made up.  Here's an example of that:  I used to wonder what it would've been like if Lorene and her first husband had adopted a child, or had a baby late in life. Everette was only in his early 40s when he died, so he would've died very early in this baby's life.  I came up with a lot of good stories and characters from that "what if" story. Many of my stories are "what ifs" or at least they start out that way.  I do a lot of research into the past to find details and ideas.  Like looking at Olie's death certificate and obituary.

I need to be looking at the inside of my eyelids.  Gotta go make that money while it's there.
Posted Marisa Bush at 10:51 PM 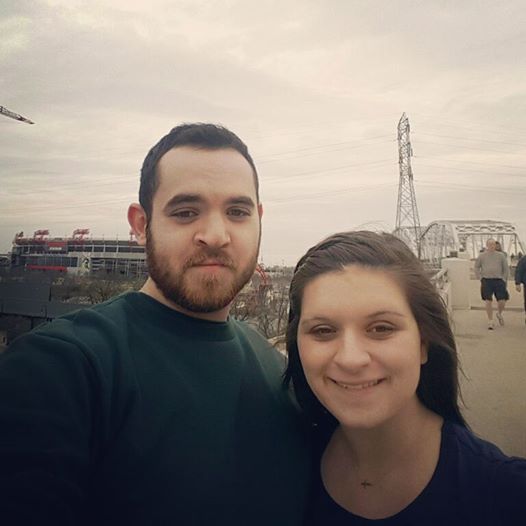 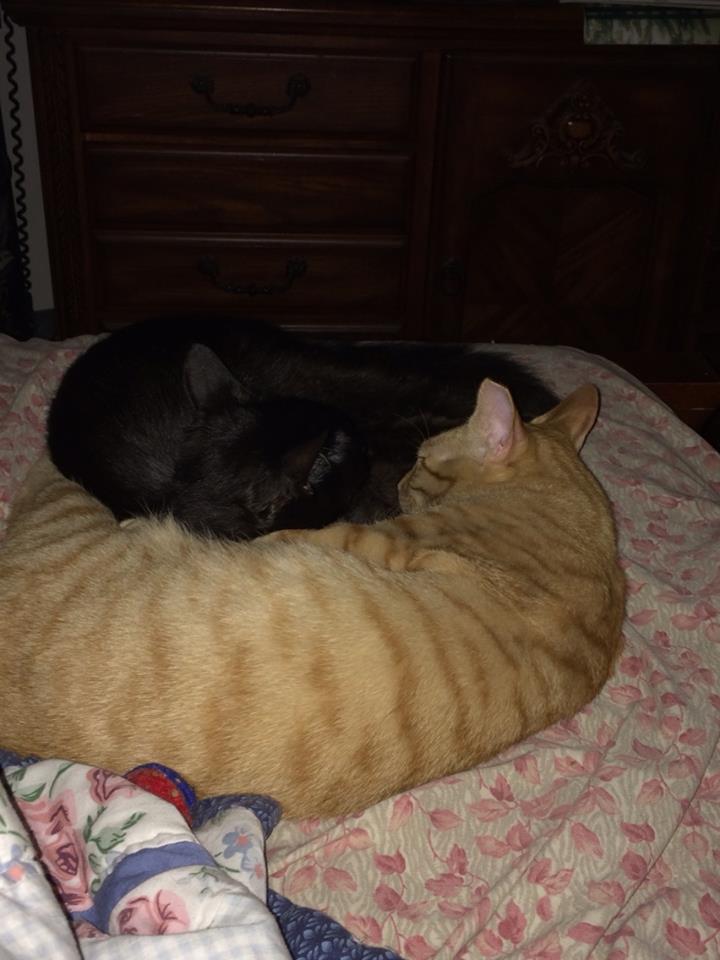